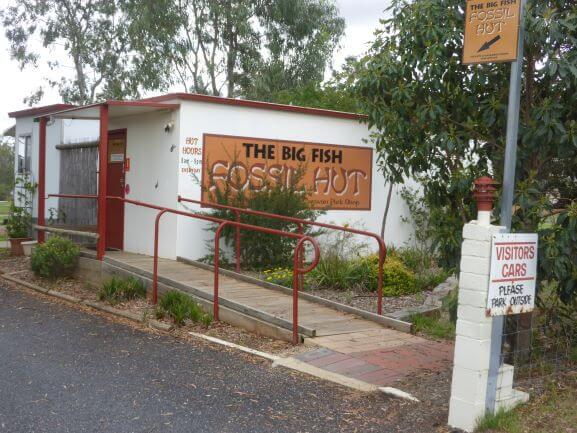 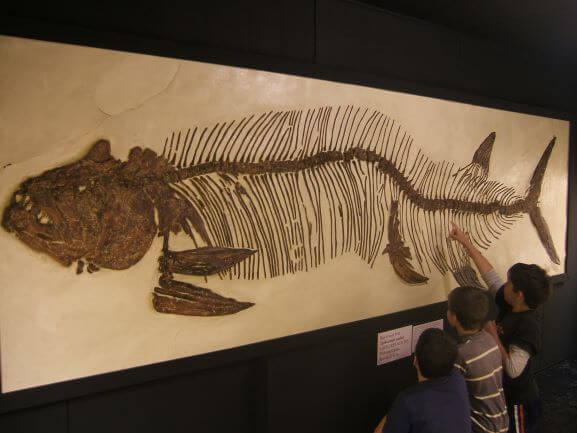 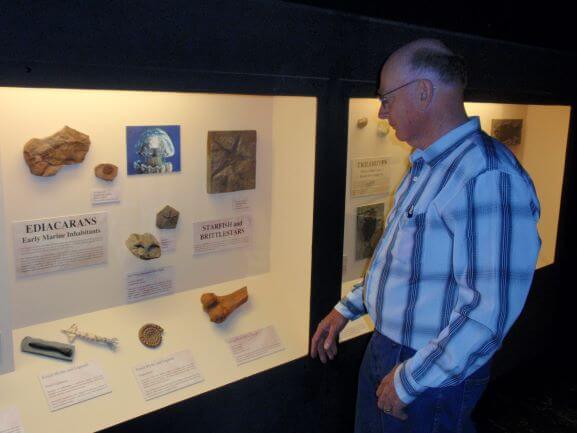 Why have a Fossil Museum at Peak Hill?

Michael Durrant is the founder of the “World of Fossils” museums – a series of prehistory exhibitions that are now popping up all over Australia. His new Peak Hill exhibition has been installed at the Peak Hill Caravan Park and was officially opened on the 6th October 2009 by the local MP Dawn Fardell.

Michael: “The thought of creating an ancient museum at Peak Hill seems so appropriate – the extraordinary “Open Cut Mine” just a few metres away attracts a lot of people with either geological or natural history interest – it just made perfect sense. The rock layers that host the mine are over 350 million years old, and this museum looks at life from before and after that time”.
“What also excites me is that we have added a palaeontology componentto what we call “Science Alley” on the Newell Highway. “The Dish” is just 30 minutes south at Parkes and the ‘Western Plains Zoo” is just up the road at Dubbo”.

This new, permanent exhibition displays a wide range of specimens from Michael’s incredible 15,000 specimen cast collection, and depicts a range of ancient wildlife groups that have lived across Eastern Australia over the past 700 million years.

The specimens were mostly prepared by Michael at his studio near Young, and include some major groups of invertebrates such as trilobites and ammonites, through to the rise of fish, amphibians and dinosaurs. One dinosaur case features a giant rib of a sauropod dinosaur, similar to those discovered in Queensland over the past couple of years.

Michael: “Basically there is something there for everyone who has an interest in prehistoric wildlife – from the earliest marine life, to even the skull of a “tiny” ancestor of “T.rex”

The gigantic “star” of this collection is the largest fossil fish on display anywhere in Australia.(See the photo on the front cover) It is called Xiphactinus, and lived during the time of the dinosaurs. “The Big Fish Fossil Hut” specimen is about 4.5 metres long. We imagine every fishing fanatic travelling the Newell Highway will want to see it close up.

Leighton Davies, former Operator of the Peak Hill Caravan Park: “We see this as another attraction to encourage more people to stop in Peak Hill and are confident it will benefit the economy of the whole town. This superbly presented collection will interest a lot of people over the years, and encourage everyone, locals and travellers, to take advantage of this museum. We are always thinking of ways to make our caravan park stand out and become a talking point among the travelling public and this will add to the things we have already achieved” 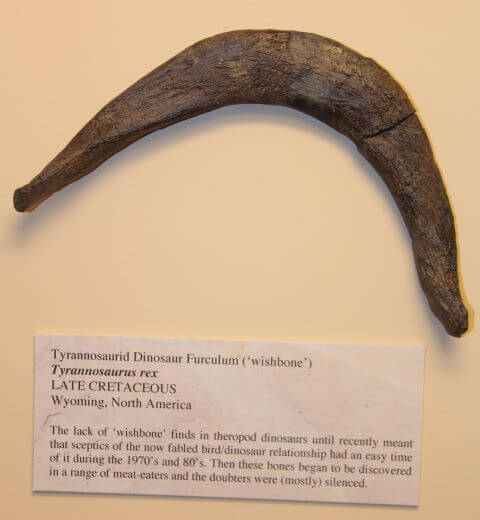 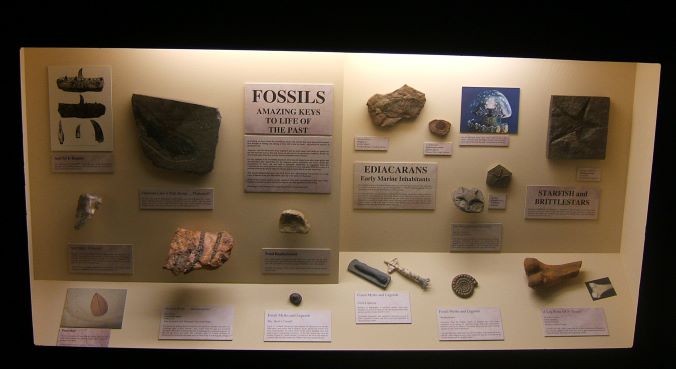 What else to do in while in Peak Hill

Open Cut Experience –Take a short or long walk around the Peak Hill Gold mine. Stand on the edge of the open cut and then take the walkway over the original workings from the 1890’s. You will get a wonderful 360 degree view from the top of the hill.FREE ENTRY-DAILY. GATES LOCKED AT 4 PM

BBQ and Picnics–the Memorial Park on the corner of Caswell and Ween Streets has free BBQ facilities, play equipment& public toilets. The CommercialGardens at the southern end of the shopping area also has public toilets with a shelter and seats for your convenience.

Swimming – During the summer take a dip in the Peak Hill swimming pool.

Bush Walking –Besides the walk around the mine, another great short bush walk is through the flora and fauna reserve situated on the way to the golf course. For the more adventurous why not tackle the picturesque GoobangNational Park walking tracks.

BoganRiver Weir –Located 7 Km west of Peak Hill along the Tullamore road just past 10 Mile creek, is a great picnic spot and you can even catch a fish if you’re lucky.

Peak Hill Silos – Located next to the railway line these silos were the first vertical ones built in Australia in 1918.

Visitor Information– The VisitorInformation Centre at the northern end of town has all the info you need to spend many hours enjoying this town and the surrounding regions. Pick up your detailed tourist drive and map for a driving experience around the town and its attractions. 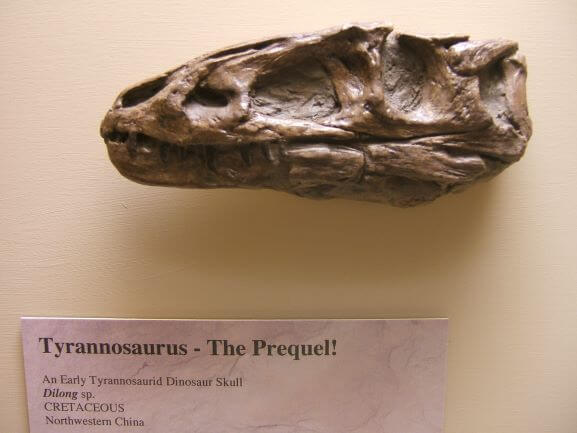 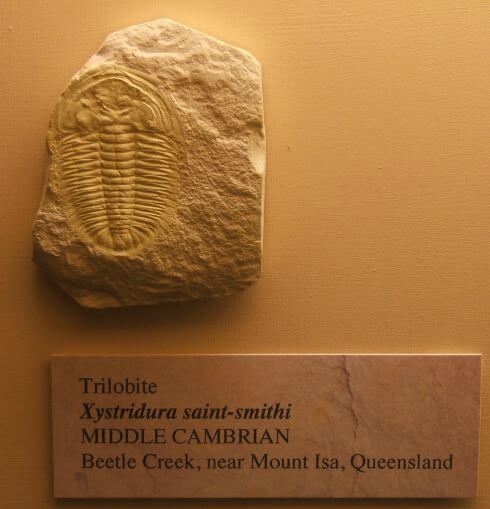 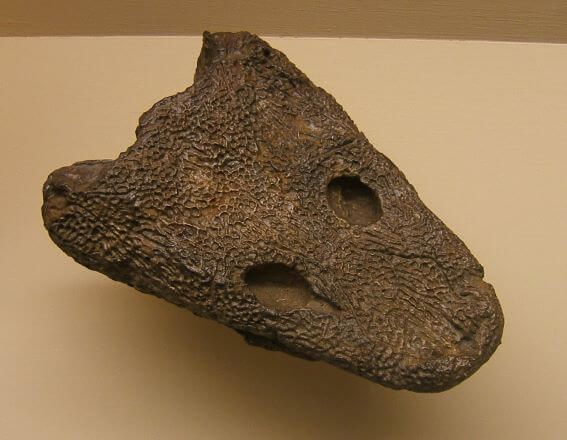 Where to find the Big Fish and it’s dinosaur friends 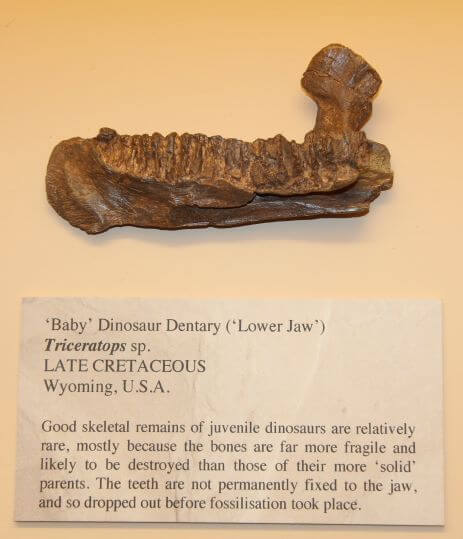 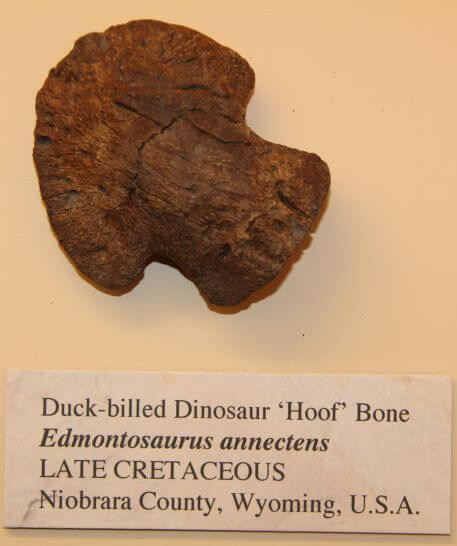 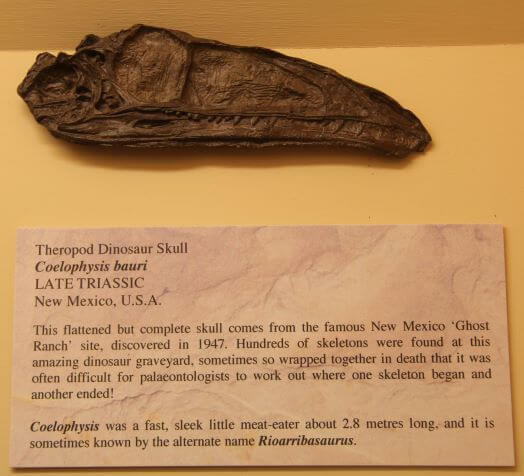